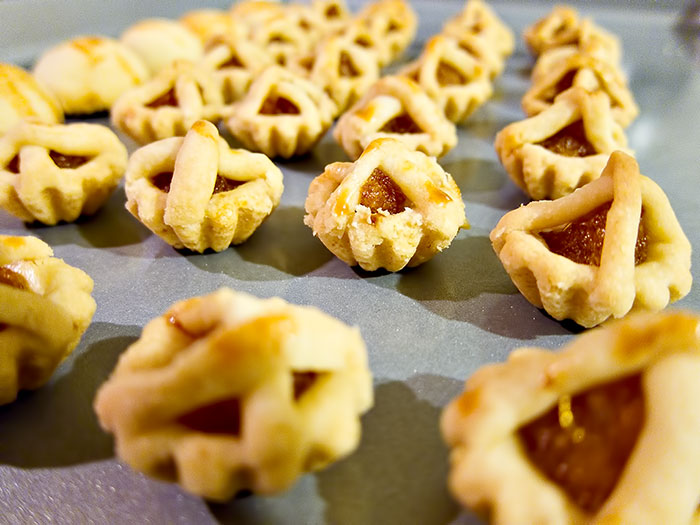 It’s Friday before a three-day weekend and I find myself 3 photos behind in posting for my Project 365.  I guess I haven’t been managing my time very well.  Or maybe it’s because I’ve been distracted by these delicious pineapple filled cookies.

First let me say that these things are delicious.  They are so light and just melt in your mouth like butter and then the delicious sweet pineapple filling hits your taste buds and you are in heaven.  They should be considered a schedule III drug based on how addictive they are.  Seriously, I ate this whole tray myself. 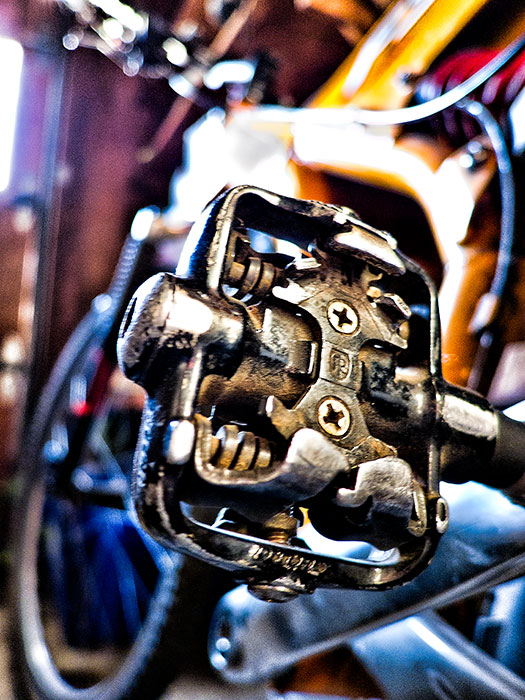 I’ve been dealing with a back injury for the past month and have been undergoing some physical therapy.  At first I was really apprehensive about it because some of the exercises he was having me do were completely the opposite of what I would have thought.  I mean, lying on your stomach and arching up seems counter-intuitive to what you would think.  But I stuck with it and I have to admit that it is working and making a huge difference.  In fact I’ve improved so much that I’ve been given the A-OK to get back on the bike and do a bit of riding.  No ramp jumping or stunt riding but just some simple 20 minute rides.  In preparation I snapped this shot of my bike resting patiently in the garage. 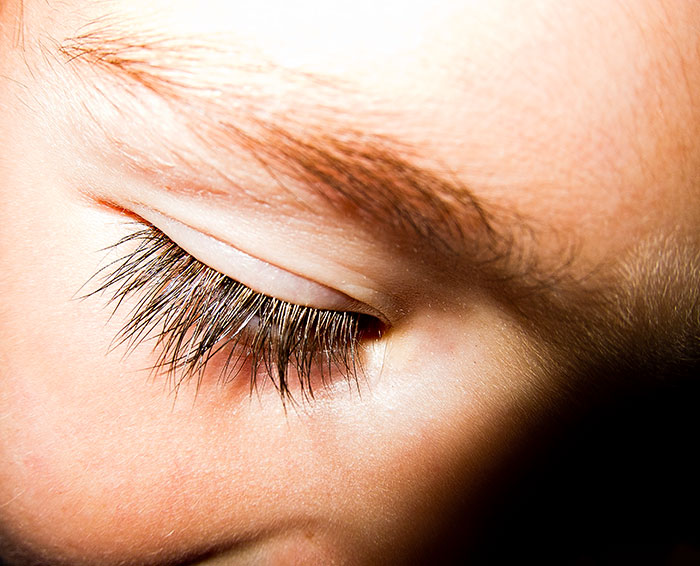 Today my oldest son lost another tooth.  Of course I wanted to capture the moment on camera but he didn’t want to have any part of it.  He’s a little camera shy.  I tried to bribe him by telling him the tooth fairy wouldn’t bring him any money for the tooth unless he had a photo to prove it came from his mouth.  He wouldn’t buy that.  So then I tried to pay him money to take a photo.  He wanted $20 which was beyond my budget.  So instead I had my youngest sit in as he is always happy to be on camera.  He’s got the longest eye lashes and is just the cutest.

So that wraps up three days of Project 365.  As we move into the Labor Day weekend and for all intent and purposes celebrate the end of Summer and the beginning of a new school year I can’t help but reflect on how quickly the Summer went by.  Where did it go?  What did I do?  What could I have done better?
Do you find the time going by quickly?