Concentrate on the Positive for More Success

Last week I wrote a guest post for Sean Ogle over at Location 180 on overcoming fear entitled “Every Challenge Is An Opportunity”.  In that post I described how fear has held me back from doing some of the things in life that I really wanted to do.  I listed out 5 steps I was taking to try and overcome the shadow of fear in my life.

Today I want to follow up on that with some thoughts on concentrating on the positive.  It often seems like when we are struggling with a decision or a choice in life we instantly focus in on the negative possibilities.  The “what if’s” crop up and we go into panic mode; thinking about all the terrible things that can happen or go wrong.  We wrestle with indecision, get eaten up with anxiety and bug all our friends and family with hypothetical questions in our search for the security of approval. 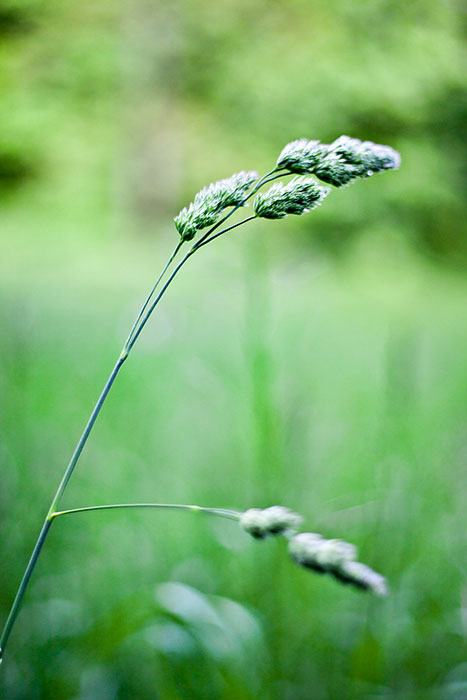 But here’s the funny thing.  Isn’t it equally as likely that something good could happen?  Is the chance that we might be successful any less than that of failure?  And yet we always seem to find ourselves fixated on the worst case scenario.  The “what if…” is always slanted in a negative way.  But what if we took that step and it turned out OK?  In fact what if we took that step and it turned out more than just OK?  What if it turned out to be a life changing event that allowed you to live your dreams?  See, it is just as likely that you will be successful as it is that any of the negative worrisome thoughts are.  In fact I will go as far as to say that with hard work, a positive attitude and belief in yourself the chances of success are so much greater.

So, instead of becoming paralyzed with fear over the negative things that may or may not happen, let’s concentrate on the positive; the things that will lead to true success.

You see I truly believe that when we concentrate and focus on the positive aspects of any endeavor our chances of success go up.  When we concentrate on the positive we begin to actually believe in all that is possible.  Positive energy breeds more positive energy and as we feed off that energy we become invigorated in the possibilities.  When we focus only on the negative and set aside our desires as an afterthought we will quickly find ourselves losing focus, losing energy and eventually we surrender and relegate ourselves to a life of mediocrity.