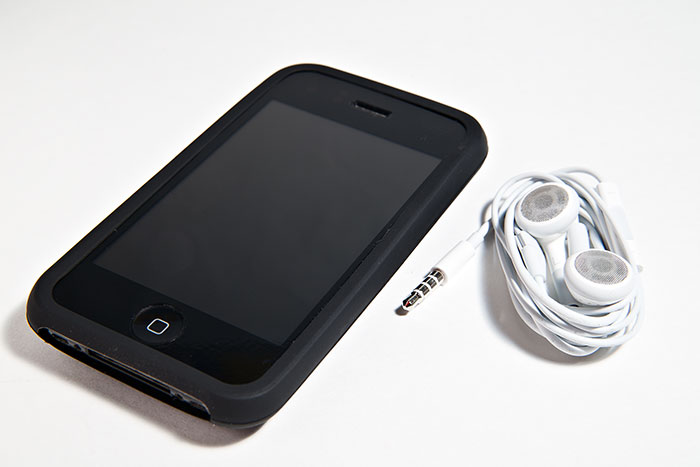 Recently I got an iPhone 3gs thanks to all the people who were upgrading to the iPhone 4.  I’ll admit that I never really saw what the allure of the iPhone was.  I’ve never really been a fan of Apple products, mainly because I haven’t used them much.  I’ve always gravitated toward PC’sand that is what I am most comfortable using.  I’m too invested into PC’s and Microsoft products to make a shift to Apple.

But after playing around with a friends iPhone and seeing how smooth and reactive the touch screen was and how easy it was to find useful apps my vision of the iPhone changed.  So when the opportunity came up to get one for myself I placed a bid on an eBay auction and actually won.  Now that I have one of my own I know exactly what the allure of this device is.  It puts my old HTC TYTNII to shame.  The UI of the iPhone is incredibly user friendly and it syncs seamlessly with my PC.

So I am interested to know from other iPhone users what apps you find most useful?  What are some that you just couldn’t live without?

I also wanted to mention that I will be on the road for a few days and won’t be posting Project 365 until I return.  I’ll still be taking daily photos but won’t have the ability to edit and post them.  So I’ll have some catch-up to do but also hopefully have more spectacular images for you to enjoy.  I’ll be updating Twitter along the way so if you are interested follow me there (@mattkoenigphoto).

Until next time, get out there and enjoy your summer!