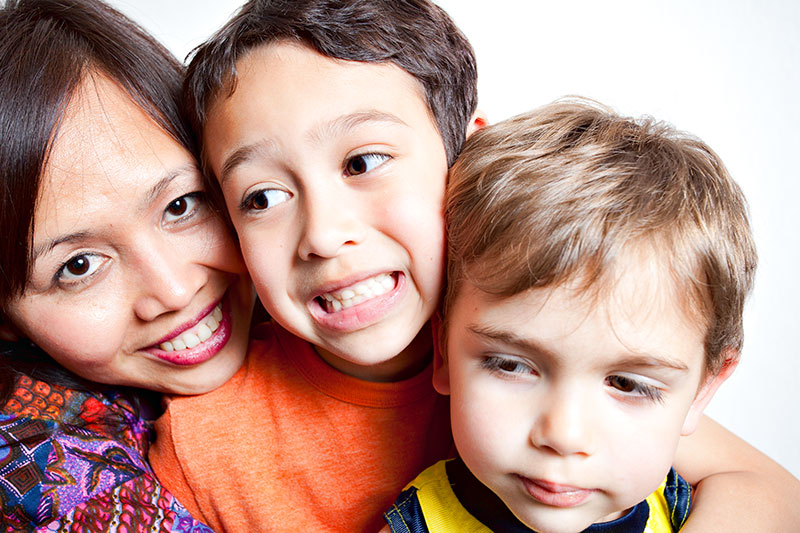 Happy Mother’s Day to all the Mom’s out there.  Mother’s Day was created by Anna Jarvis in 1908 as a way to honor one’s Mother.  With the help of businessman John Wanamaker she promoted the holiday until President Woodrow Wilson made it an official national holiday in 1914.

What is interesting is that 9 years after the first official Mother’s Day, commercialization of the holiday became so wanton that Anna Jarvis herself opposed the holiday she helped create and spent the rest of her life and her entire life savings fighting what she saw as an exploitation of the celebration of Mother’s.

She was a strong critic of purchasing greeting cards which she deemed only for the lazy people who couldn’t write a letter of their own.  At one point she said she wished she had never started the day because it got so out of control.

Today, Mother’s Day is one of the most commercialized holidays.  It is now the most popular holiday to dine out in a restaurant.  We’ll spend $2.6 billion dollars on flowers and $68 million of cards.

In a time where it becomes so easy to drift away from one’s parents I hope we continue to celebrate Mother’s Day in the original spirit that Anna Jarvis intended, where we celebrate everything that mother’s do around the world.  Where we honor and acknowledge the work and sacrifice of mothers everywhere.  Where we remember the love that mother’s give their children and the pain and suffering they endure during childbirth.  I hope you celebrated this day wrapped in the spirit of love.

This photo is of my wife, the wonderful and incredible mother of my two sons.  More photos of our Mother’s Day can be found here.