Project 365: Day 89 – My Conversation With The Homeless 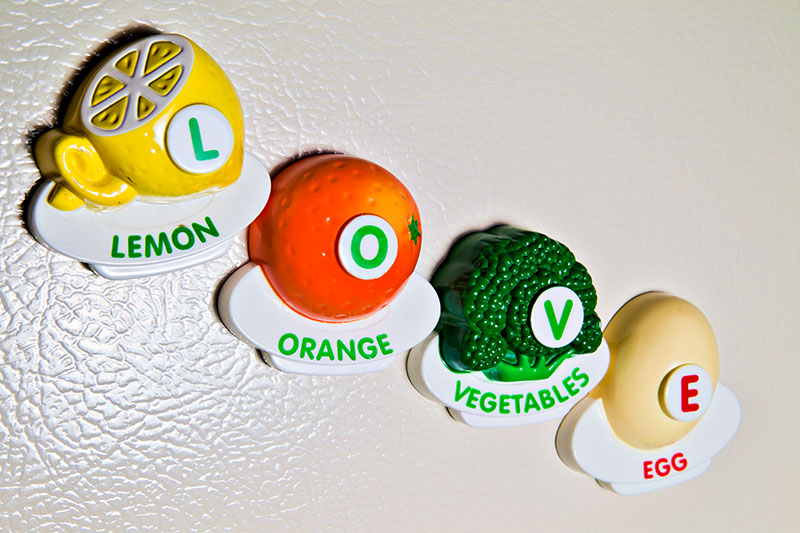 Walking home from work today it started to pour.  It wasn’t your typical rain, this was a complete and total downpour, the kind that will soak you to the bone in a matter of seconds.  Thankfully I found shelter under a bridge underpass.  I wasn’t the only one seeking shelter today.  I met a homeless couple who were camped out there.  I struck up a conversation with the guy who was playing fetch with his dog.

It turns out they had been traveling the Country looking for work.  He had some experience as an electrician and was working in that capacity but he had some medical issues and for whatever reason he lost his job.  The bills piled up and then they lost their home.  They came to Eugene because they heard there were jobs here but for the last few weeks they haven’t been able to find anything.  According to him it’s the same story across the Country right now.  They had held out hope that Eugene would be their answer but now they were realizing that they may have to keep moving on.  I could see a lot of uncertainty in his eyes.

We talked for quite a bit about life and how it’s so easy these days to end up just like them.  All it takes is some medical bills, a lost job and before you know it unless you have friends to fall back on you find yourself on the streets.  He talked about how he and his girl friend had to take turns sleeping at night so one could keep watch because the streets are a dangerous place at night even here in Eugene.

We talked about the current state of the Country, the economy, the ongoing wars and corporate America.  I got the feeling that he wasn’t very optimistic that they were going to get out of their situation any time soon.  It was a bit sad to come away with that impression.  To see someone without hope for the future is heart breaking.   He said he was grateful that I had stopped to talk.  You see most people steer clear of the homeless and those that don’t are usually looking for trouble.  I’ve done it before myself.  You see a homeless person up ahead so you cross over to the other side of the street just so you don’t have to confront the fact that there are people out there that don’t have a place to call their own, they don’t have a bed upon which they can rest their tired bodies, they don’t have loved ones to comfort them after a long hard day.  Out of sight means out of mind.  The homeless are often looked down upon as the pariahs of society. We get uncomfortable when we have to face the reality that people actually do have to live on the streets and sleep under a freeway underpass even here in America.  We tend to believe that if you are homeless in America it must be because you want to be homeless.   But as I talked more with this guy it quickly became apparent that he’s just a normal guy with his own dreams, his own ambitions.  He’s got fears and insecurities.  He’s got the need for love.  He’s simply human.

It’s so easy to pass people on the street and take a quick glance at their circumstances with an air of skepticism.  I’m not saying that we shouldn’t have a certain degree of skepticism or critical thought but I think what happens quite frequently is that over time our skepticism develops into something more insidious and dangerous.  It’s called cynicism.  This manifests itself as distrust, pessimism and jaded negativity.  When we become cynics we have a general distrust for the intentions and motives of people and that can eventually over time spill over into disillusionment into all aspects of society.  Eventually we too become jaded and bitter.

At times during our conversation I felt the cynisism welling up inside of me.  What did this guy really want?  It’s funny the thoughts that can churn through your mind.  Is he going to try and rob me?  Is he on drugs or all liquored up?  It’s easy to get caught up in the stereotypical mindset that we’ve been sold.  All I know is that today I chose not to play into all of that.  The rain had stopped at this point so I said my goodbyes and wished them luck in their pursuits.  He thanked me again for taking the time to chat.  “Have a blessed day” he called out as I departed.

But as I walked to where my truck was parked my thoughts couldn’t turn away from thinking of them sleeping alone under that underpass all night long.  I knew that I wouldn’t be able to find peace within myself if I didn’t offer a hand, some small token of hope to them.  So I drove down to the bank and took out $20.  I drove back to where they were huddled under that cold underpass and offered them the money.  They thanked me and I went on my way back to my warm house and loving family.  Now the skeptic or cynic would say they are just going to use that money for booze or drugs or cigarettes.  That may be true.  They could be liquored up right now.  But I don’t want to be the cynic that fails to offer a helping hand when I can.  Maybe, just maybe the $20 they got from me will be the break they need.  Maybe it will be the start of a new chapter in their lives.  Only God knows for sure.