Another week of Project 365 and another week closer to it’s completion.  I’m now less than 30 days away from finishing up the project of taking a photo a day for an entire year.  When you first think about it, it sounds easy but as I quickly discovered around week 3 it’s not that easy.  So let’s dive into this weeks photos. 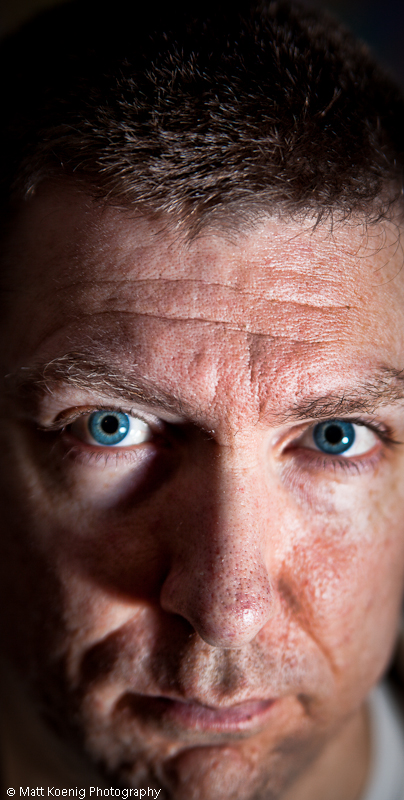 I had let my hair grow for almost 2 months and it was driving me crazy. So I went really short this time.  The sides were buzzed with a #1 setting and the top was buzzed down to 1/2 inch.  When she took the first pass of the clippers over the top I was a bit shocked to see how much was coming off at once.  But now I absolutely love it! 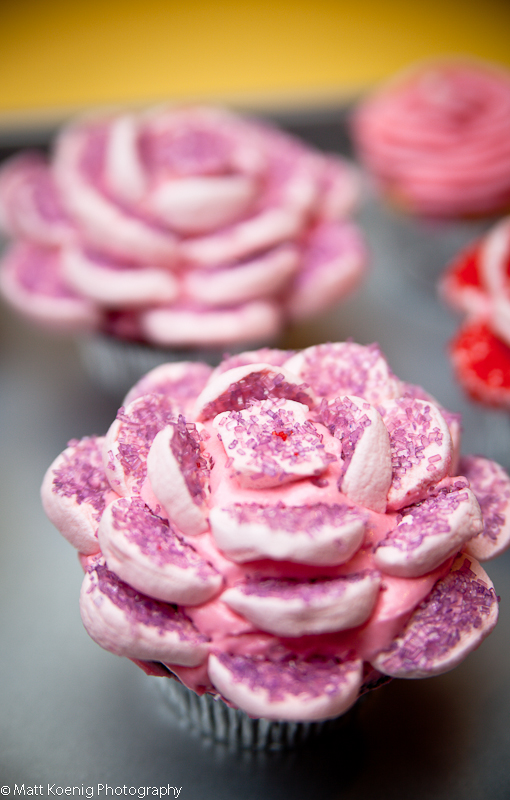 My wife made these cupcakes with mayo.  Well the mayo is in the actual cupcake.  She made the topping with bits of cut marshmallows and sprinkled with purple sprinkles. 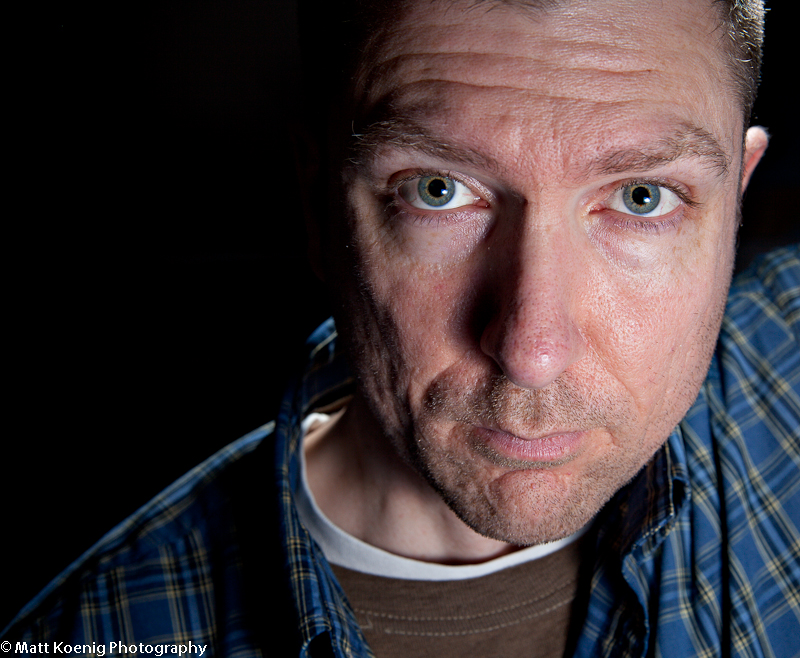 Went with another self-portrait today.  This was taken with a Canon 5DII and a Tamron 28-75.  I worked two flashes on this one.  The first was camera right and covered with a lightbox.  The second was also camera right but above my head and slightly behind. 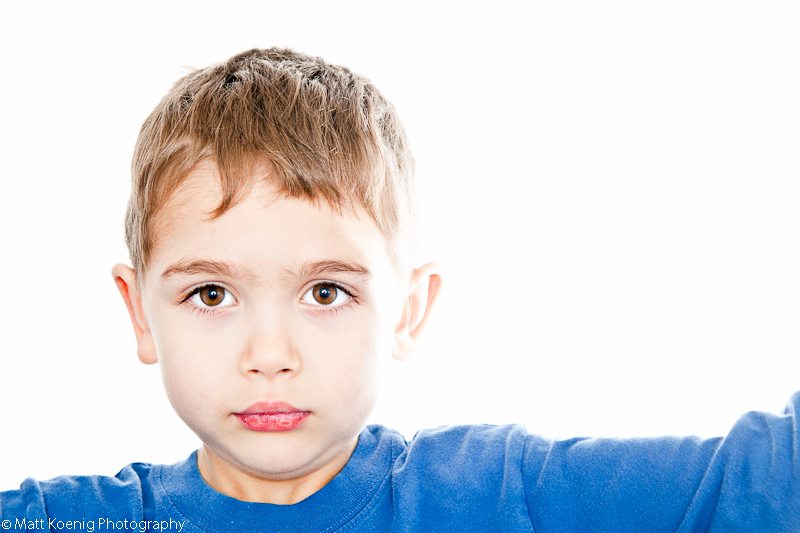 This is  my main man Joe, my youngest son.  He’s always so patient with getting his portrait taken.  I really like the way this photo turned out for a number of reasons.  First the eyes are ultra sharp and the color is just perfect.  Second I like the border his outstretched arms create.  One of my favorites taken of him. 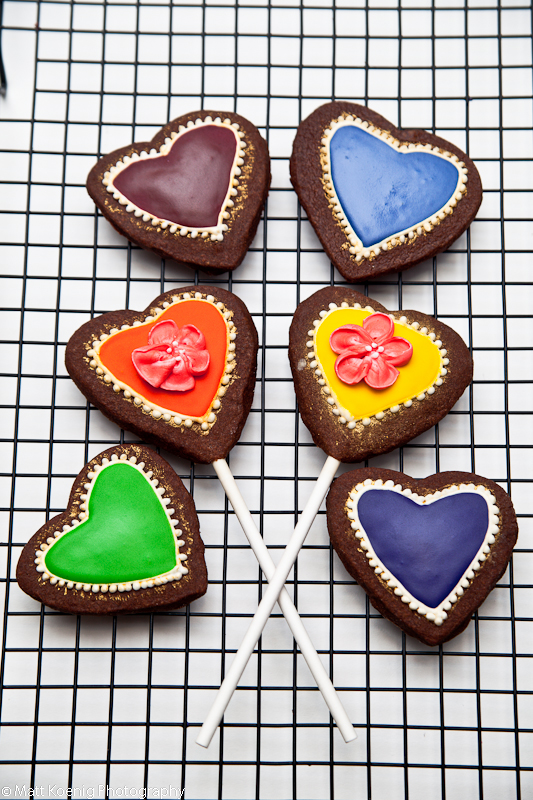 My wife helped make and decorate these cookies for a friends sons fundraiser.  He’s participating in a Student Ambassador program and is raising money to travel overseas.  So they are selling cookies, chocolate dipped strawberries and tamales. 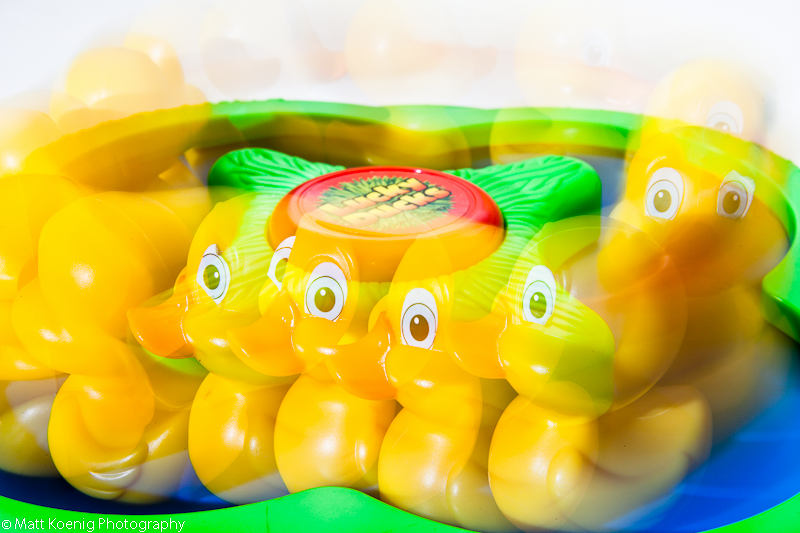 I wanted to take a photo that depicted a sense of motion so I found this Lucky Ducks game in the closet (didn’t even know we had this game) and got teh ducks moving around the game.  Then I used a slow shutter speed and right at the last second before the shutter closed I fired off a single flash. 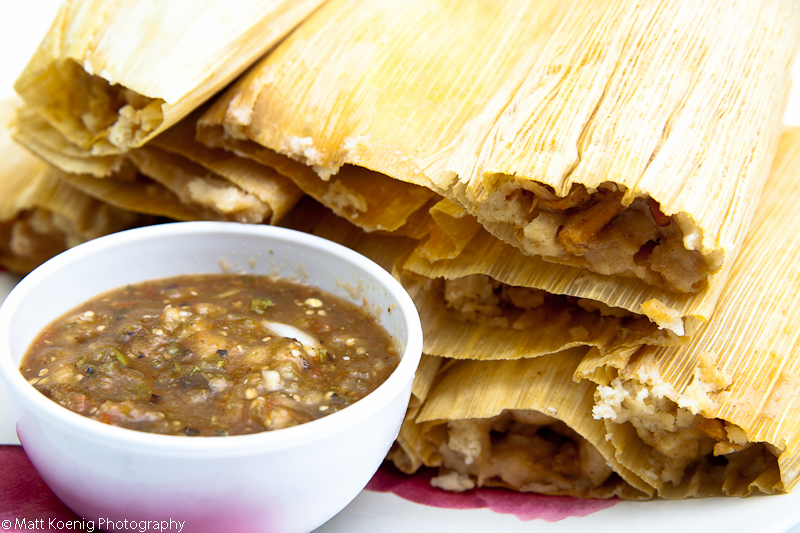 As I mentioned above our friend is selling tamales to raise funds to go on a Student Ambassador program.  We ordered a dozen tamales.  So tasty!

So there you have another week of Project 365.  I’m trying to come up with a great idea for the final image of the project.  If you have any ideas let me know.