Another week of Project 365 photos and another week closer to completion.  It’s been a busy week.  First we had a go-live at work that kept me really busy and left me tired at the end of the day.  I’ve also been working on my first book which I’ll be talking about more very soon.  I’ll just say that this is a project that has been long in the making so I’m excited to finally be putting the pieces together and taking the small steps necessary to get it to production and into your hands.  But right now we have some Project 365 images to look at. 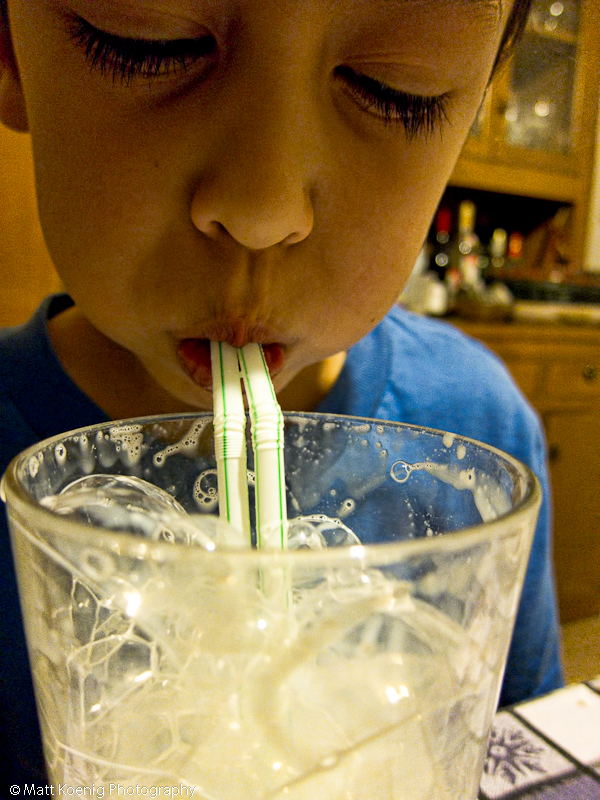 I saw my son blowing milk bubbles and decided it would make a great addition to my Project 365.  He was really getting the bubbles to build up way over the rim of the glass.  He’s also apparently a 2 straw kind of guy. 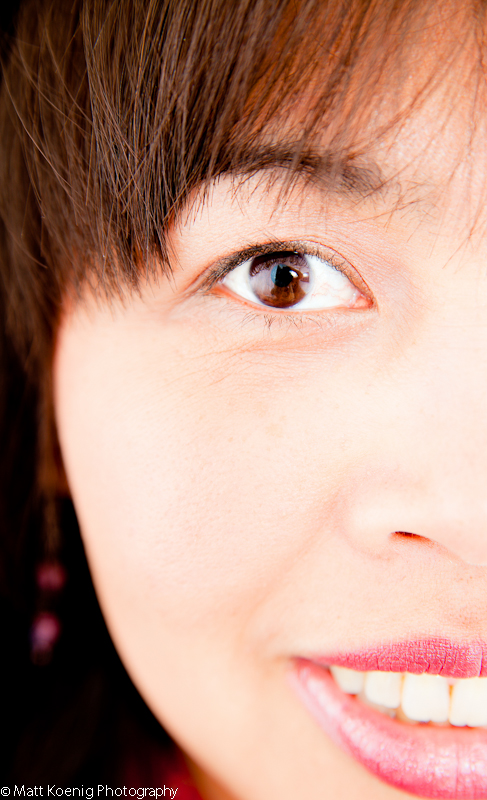 Did a photoshoot with my wife and liked this closeup of just half of her face.  If you look closely you just might see me reflected in her eye. Now that’s true love! 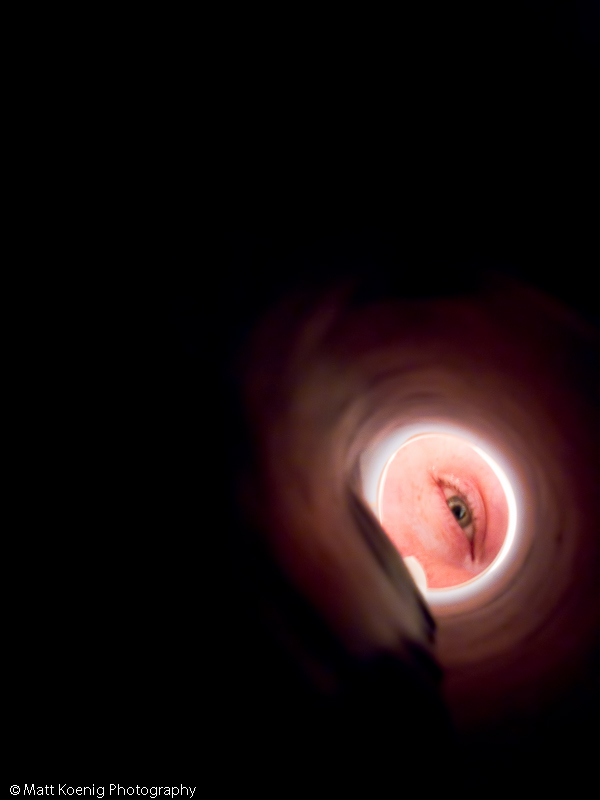 I had this long tube of wrapping paper and I was messing around with the kids looking at them through the tube.  They kept laughing because they could see nothing but my eye at the end of the tube.  So I started thinking that it could make for an interesting photo.  I put my camera on the ground and then placed the tube over the lens and looked down into it.  And that’s how I ended up with Tunnel Vision. 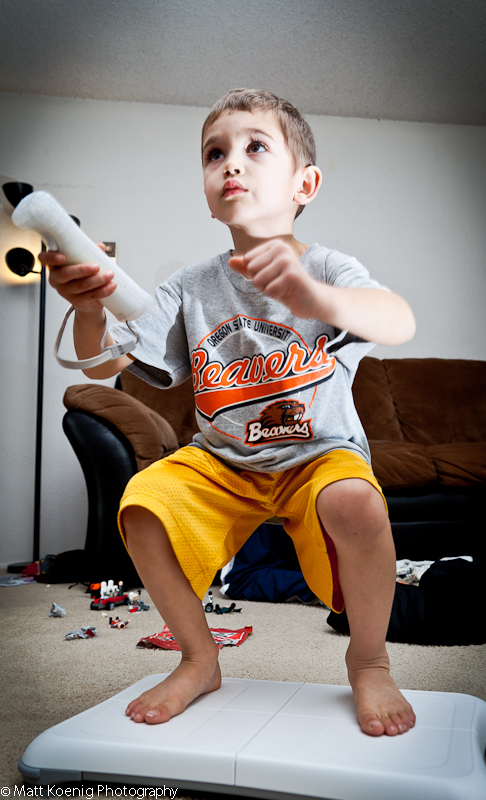 My kids have really been enjoying the Wii Fit Plus.  My youngest has been doing the obstacle course non-stop.  If you are not familiar with this you basically stand on this pressure and weight sensitive board and move around to play the game.  For the obstacle course you run and then squat down to jump over rolling logs and onto moving platforms.  He’s gotten really good at it…much better than me.  This is a photo of him squatting down to jump over a rolling.  Such a look of concentration on his face. 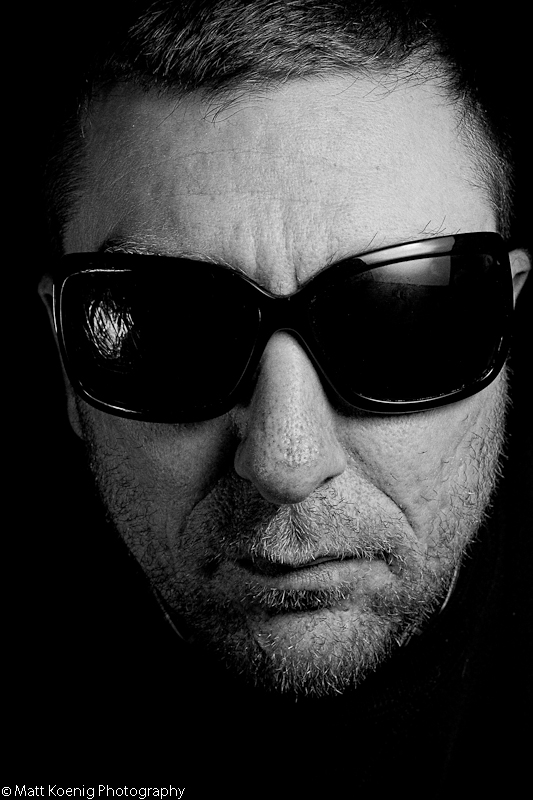 OK, I’m man enough to wear my wife’s cheap sunglasses and take a photo of it and make it public.  I means seriously, are they really that bad?  Originally in color I much prefer the black & white version here.

And that’s another week of Project 365.  In the coming weeks I’ll be sharing more details about the book I am writing as well as the redesign of this site that I have planned for so long.  You will definitely like what is coming.  Until next time keep your finger on the shutter and keep making great photos.