Woo Hoo!!!  Less than 2 weeks until Project 365 completion.  Still up in the air about what my final shot will be.  Part of me is anxious about wrapping up this project and moving on to something else and another part of me is wondering what I am going to do with the time now available.  OK who am I kidding? I’ve got plenty on my plate to keep me busy.  So with that in mind here are another weeks worth of Project 365. 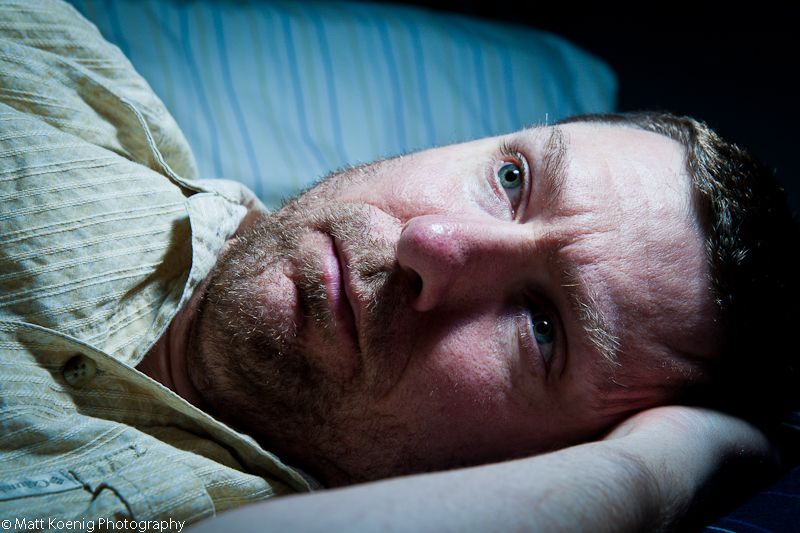 With my back injury (which is getting better) I spent a lot of time laying down and either reading books or watching TV.  This is my watching TV pose. 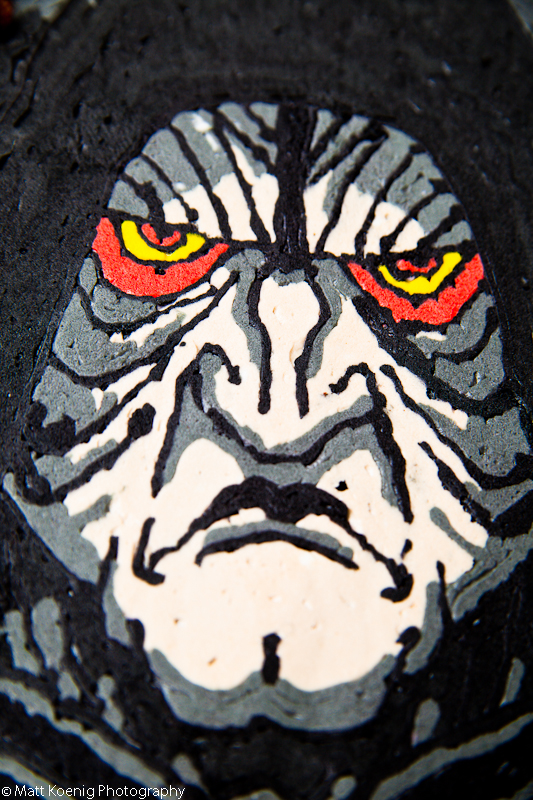 We celebrated my oldest son’s birthday with a Star Wars (The Emperor) cake that my wife made from scratch.  She printed out the face from the Internet and then hand made/decorated it on a cake.  Very cool! 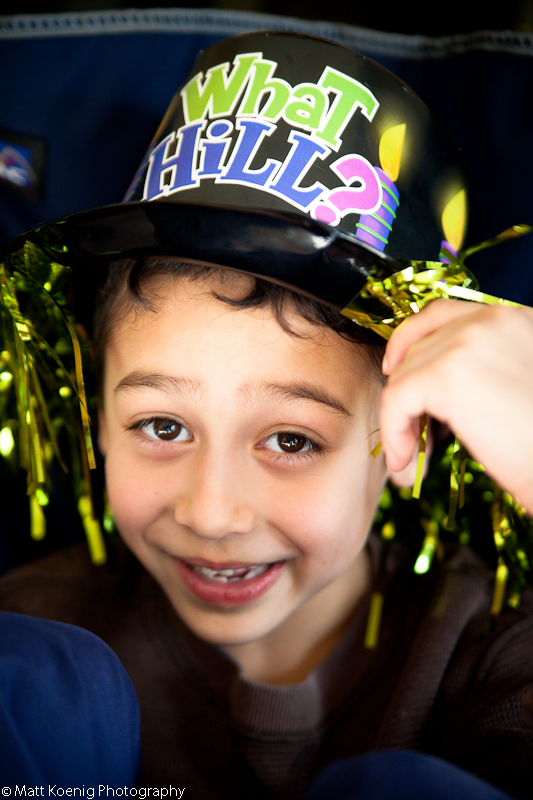 We had a weekend long party for my son Zachary who turned 8 years old.  I made him wear the hat they made me wear when I turned 40.  We had homemade pizza and cake and played some Nintendo Wii Fit Plus.  Gotta work off all that food. 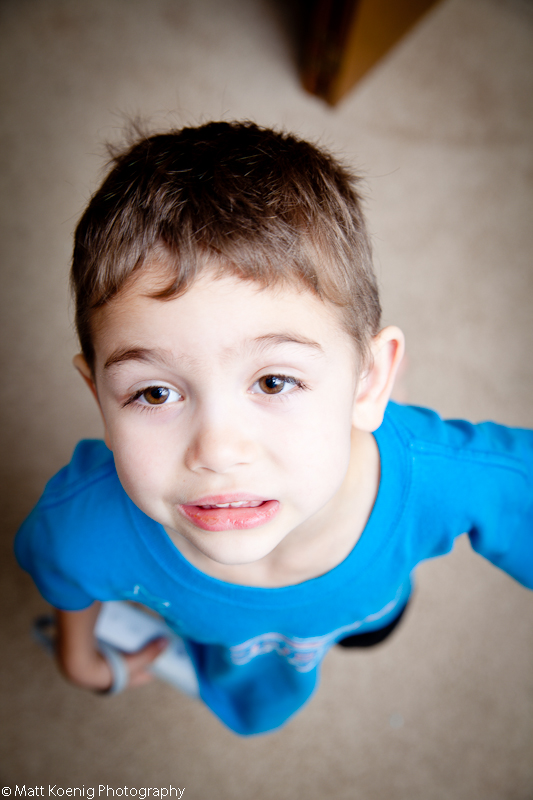 My youngest loves to play Wii fit.  I think it’s great as he gets exercise and learns balance and coordination.  So much better than so many of those games where you just sit twiddling your thumbs on a controller.  This is a photo of him asking me if he can play Wii. 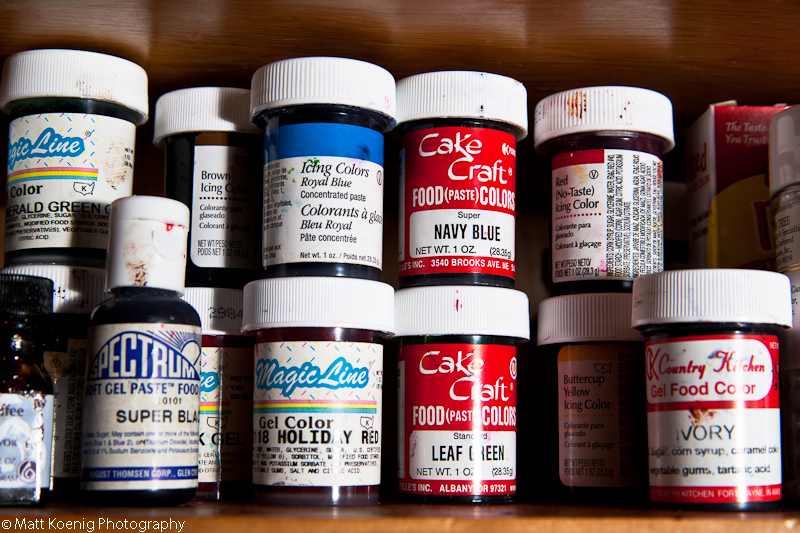 With all the baking and cake decorating my wife does she’s built up quite a catalog of different coloring agents.  I opened the cupboard one day and was surprised to see so many.  Then I thought…this would make one sweet Project 365 photo. 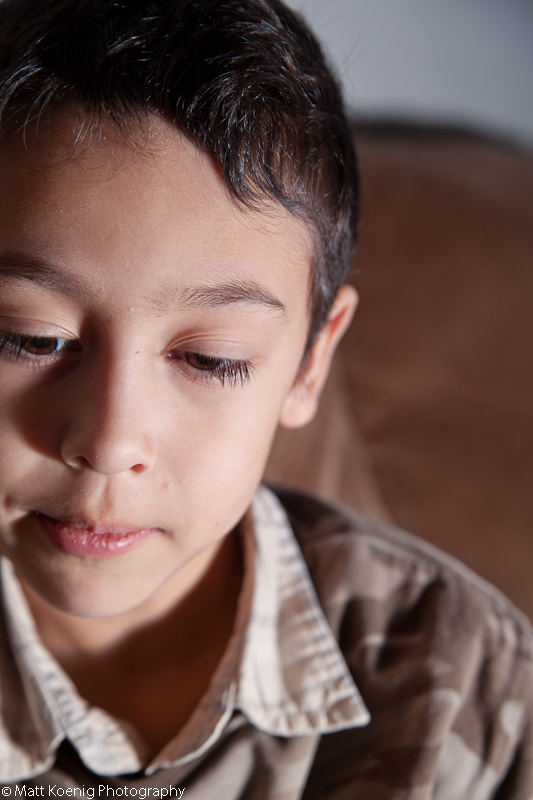 Today is actually my sons birthday even though we celebrated over the weekend.  Can’t believe he is already 8 years old. 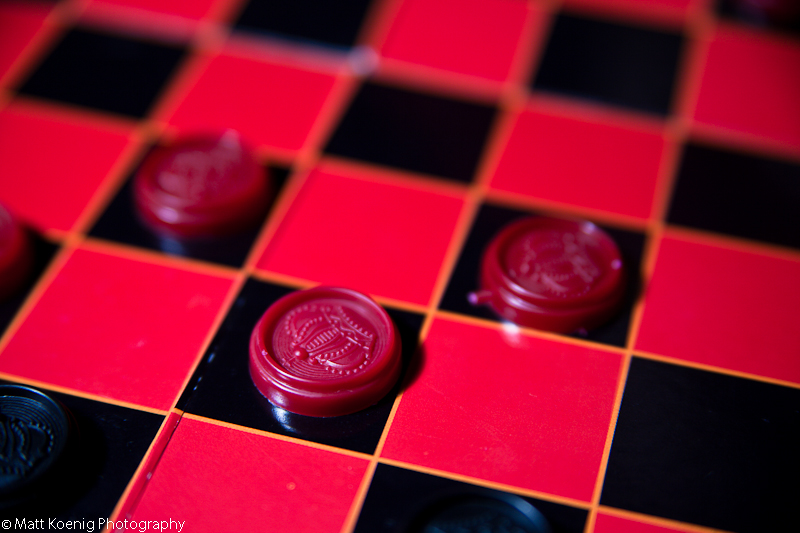 My son got this checkers game for his birthday.  We’ve had a fun time playing it.  I’m still undefeated.

Another week of Project 365.  What did you shoot this week?