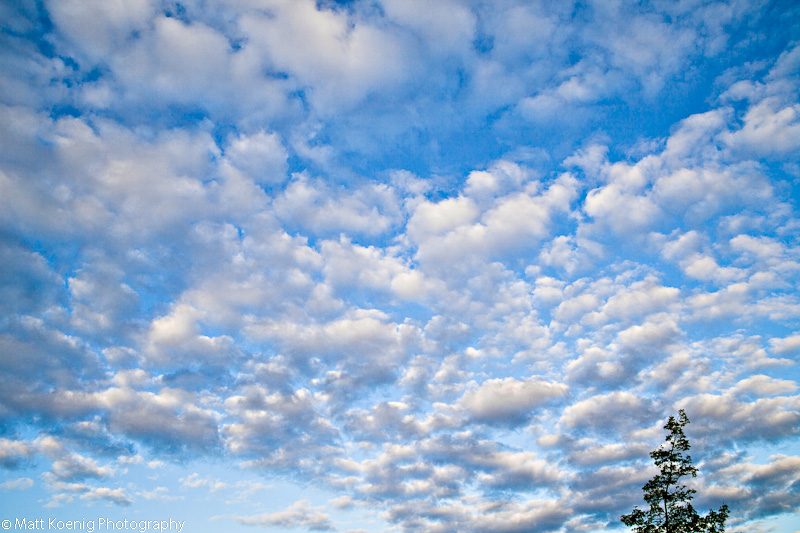 “A cloud does not know why it moves in just such a direction and at such a speed…It feels an impulsion…this is the place to go now. But the sky knows the reasons and the patterns behind all clouds, and you will know, too, when you lift yourself high enough to see beyond horizons.” ~ Richard Bach

We’ve been having some storm move through the area and they bring some interesting clouds.  Something so peaceful in watching the clouds pass overhead.  I hope you enjoy these photos. 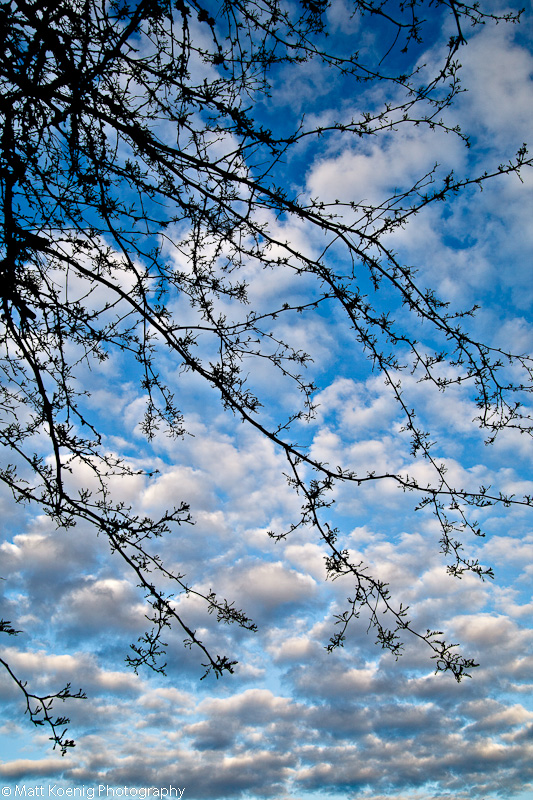 A tree against the sky possesses the same interest, the same character, the same expression as the figure of a human. ~ Georges Rouault 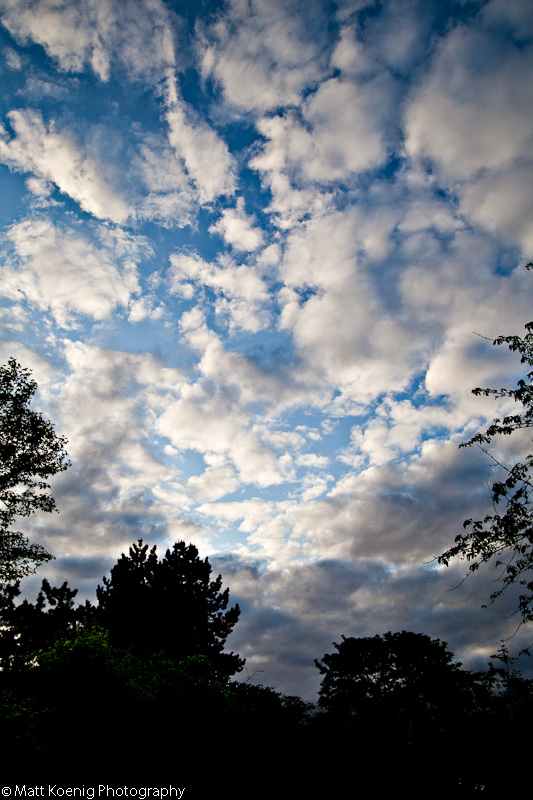