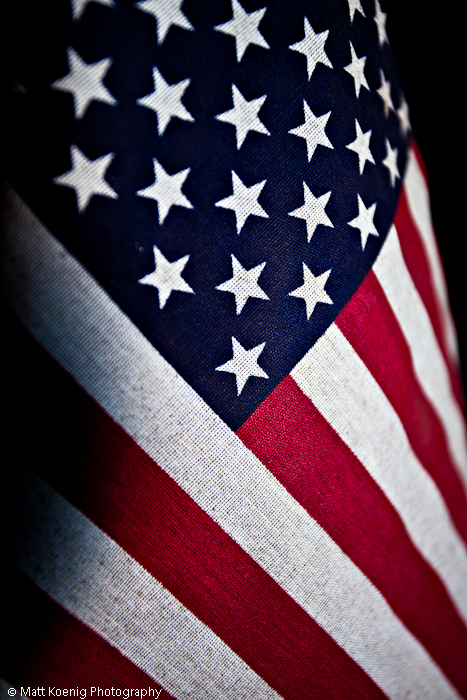 Today is a special day.  It’s Veteran’s Day.  It’s also Day 265 of Project 365 which means I only have 100 days left.  I wanted to write a bit about Veteran’s Day.  I listen to all the rhetoric from politicians about how much we love our veterans, how much we appreciate their sacrifice.  But do all the smiles, words, parades and wreath laying translate into reality?

In Vietnam we sprayed Agent Orange on our troops which has resulted in illnesses, cancer, birth defects and many other diseases.  Five decades later there has been no recognition of this in the way of compensation to those affected by this atrocity.

More than 200,000 veterans are homeless.  Another 1.5 million are considered at risk of becoming homeless.  We have veterans waiting for over a year to get treated by the VA for serious injuries.  The suicide rate of veterans is more than 4 times the national average.  These are the realities our veterans deal with on a daily basis.

If we really cared about our veterans we’d end these illegal and immoral wars and bring all our troops back home.  We wouldn’t be in such a rush to go to war.  We’d only go to war if all other options have failed.  We’d use war only as a very last resort.  This is how we honor our troops by doing everything possible to keep them out of harms way.

You cannot simultaneously prepare for war and plan for peace – Einstein